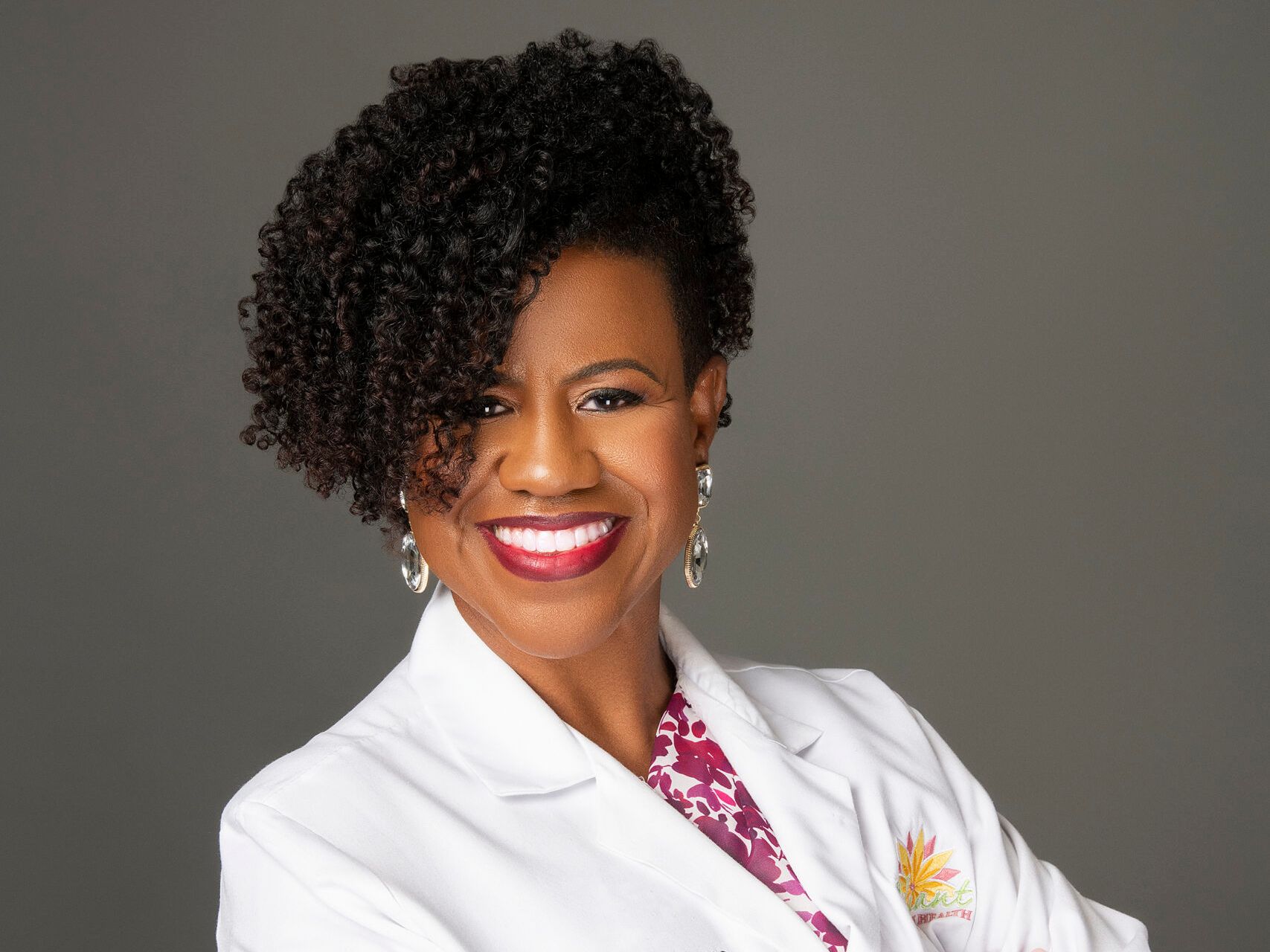 Dr. Julianne Adams Birt is a leading voice for women’s health. In her seventeenth year of practice, she is the founder and CEO of Radiant Women’s Health in metro Atlanta. She landed south from Harrisburg, PA in 1991 to matriculate at Clark Atlanta University, taught high school science and health in the Atlanta Public Schools and then obtained her medical degree from Morehouse School of Medicine. She served as the solo chief resident and was the first black female physician to graduate from Allegheny General Hospital’s Ob/Gyn residency program in Pittsburgh, PA in 2005.

Dr. Birt is a personable physician who has grown her practice exponentially serving women from Atlanta and its environs. She has a reputation of being an educator in the exam room. Her fervor for women’s health and notably female sexual health and dysfunction has brought her before the FDA and U.S. Congressmen advocating for sexual health equity for women. She has also served as an advisor and speaker for several pharmaceutical companies and has had the pleasure of presenting at national and international meetings. With an ongoing presence in local schools, churches and community forums, she formed Dr. Ju Delivers, her platform she uses “pushing wellness for women.”

She has held several leadership roles early on in her career serving as department chairman of DeKalb Medical – Hillandale and Rockdale Medical Centers. She proudly served as the 2017 president of the Atlanta Medical Association (AMA) and the following year served as chairman of the board. Currently she is secretary for the Georgia State Medical Association (GSMA) and is the vice-Chairman of the Council on Concerns of Women Physicians for NMA. Dr. Birt is also a board member of the Heritage Fund of the Atlanta Medical Association and spearheaded the establishment of an endowment to provide scholarships to minority medical students. She graduated from the Georgia Physician Leadership Academy, a one-year program established by the Medical Association of Georgia (MAG) to foster leadership and advocacy in medicine. With MAG, Dr. Birt lends her voice as a member of the Diversity Taskforce.

A love for community drives her volunteerism and she has served as medical director of a pregnancy center and is an Assistant Professor of Community Medicine for Mercer University School of Medicine. Fluent in American Sign Language, she serves as a church interpreter for the Deaf. She is also a Life Member of Alpha Kappa Alpha Sorority, Inc. Dr. Birt has received numerous awards for her business and community work. Being honored by her peers has meant the most as she was recognized as the 2015 AMA Young Physician of the Year and in 2019 was bestowed the GSMA Distinguished Service Medallion.

Despite the challenges and joys of juggling a practice amidst her community and leadership endeavors, the role she most passionately reveres is that of wife and mother.